Teaching ideas for your classroom 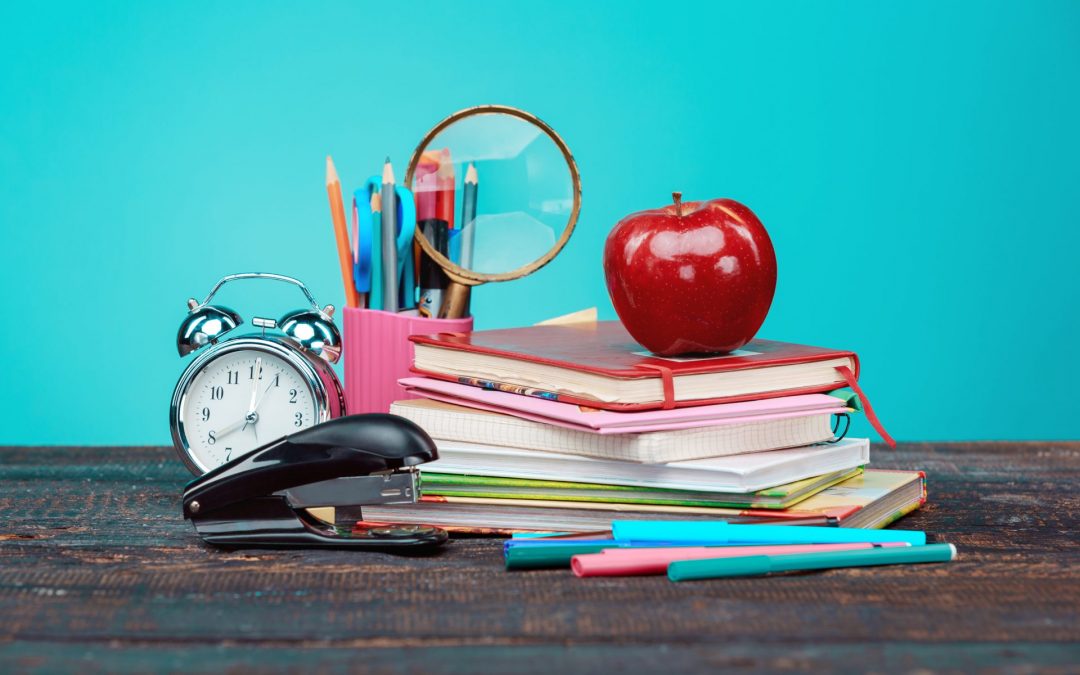 Teaching ideas for your classroom

I found that the poem Representation is extremely rich in ideas and resources for teaching and doing some research about the things mentioned has also opened my eyes  more for how little I know about Indian culture still. So we  decided to include it in our Journal for its quality and beauty,  but also because it raises some key questions about unconscious bias, how to approach people from other cultures and  story-telling and story-listening. Key questions which are at  the heart of intercultural discourse and training as well.

How can we use a poem like this in the classroom?

I have recently provided an online workshop to intercultural  trainers in India, and we discussed how India is portrayed in the  Western media. When I read the poem, a lot of the cultural references Shahare made rang home, from the exotic backdrop of  Hollywood movies to the copious reports on rape on television.

So my first idea for the classroom would be to ask students  to identify the references made and to group them. They  could even make a collage with pictures from movie scenes  or of the people and books mentioned. This would be a huge  tapestry not of India, but of how people outside India, westerners in particular, perceive this country.

From there, you could follow some of the demystification and  disentanglement that is going on – the difference between language and religion, for example, or the fact that India is  a multi-religious country and also the question of cultural  appropriation (e.g. chai tea). You can also steer the lesson  towards a deconstruction of the media-shaped gaze and on  unconscious bias: Why do we see India in this way? What is  typically Indian for us? How is India constructed as an exotic  culture like from a western perspective?

The reactions that she puts in to break between the parts  make us share how she feels; they invite the reader to change  perspectives and put ourselves in her shoes, at the receiving  end of (unconscious) bias.

In the last part of her poem, Sharare suggests some things that  are more important for her when it comes to Indian culture and  identity. Again, students would have to research what these references are about. Then, these could be contrasted against the  stereotypes that are mentioned earlier, e.g. the home-made series on Netflix like Ghoul or Sairat versus US-American products  like Wild, Wild Country and Temple of Doom, challenging the story-telling of the inside gaze and the outside view. As a follow up, you can also ask your students to find other examples.

Sharare also talks about problems in Indian society and it might be worth exploring those – not the sensationalist ones that make news on prime-time TV, but the ones like caste-based oppression that really shape the society but are more complex to delve into.