Our Values, Mission and History 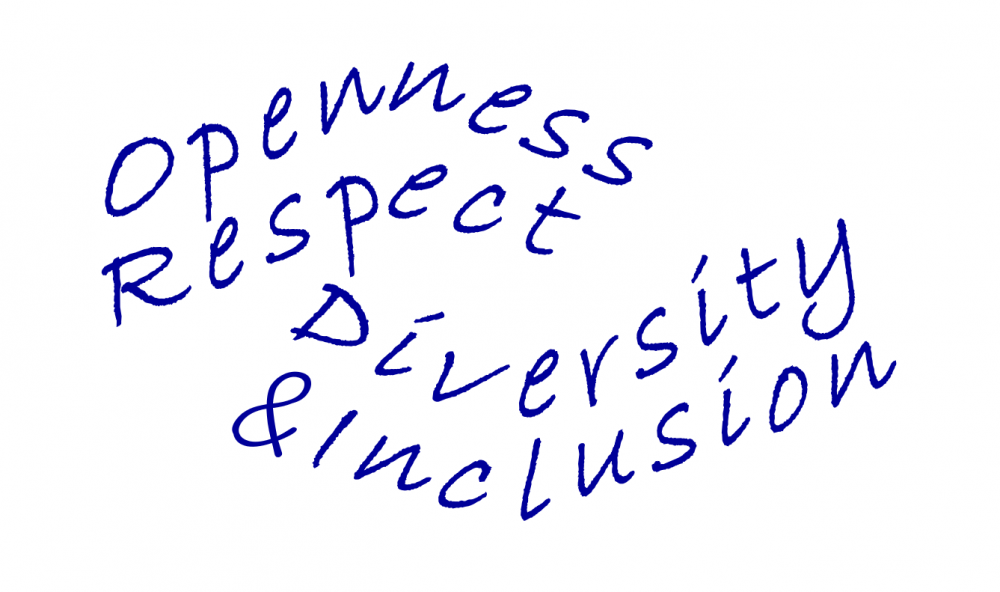 Our core values define us as an association—and as individuals:

Openness: We are open to new ideas, approaches and cultural mindsets in order to advance the knowledge in our field.

Respect: We encourage fair, objective and respectful attitudes toward opinions, beliefs, and practices that differ from our own.

Diversity & Inclusion: We display diversity in terms of our cultural background, multidisciplinary experiences and through our practices, we aim at providing an inclusive environment that allows development for different kinds of people who share our values.

SIETAR is a non-profit, non-governmental international organisation in Europe affiliated to the global network of SIETAR Organisations around the world. Its purpose is to encourage the development and application of knowledge, values and skills which enable effective intercultural and interethnic relations at individual, group, organisation and community levels.

SIETAR Europa serves as a forum for exchange among national SIETAR organizations and supports the establishment and development of new national SIETAR organizations. SIETAR subscribes to the Universal Declaration of Human Rights and works towards the elimination of every kind of discrimination based on race, colour, gender, sexual orientation, family and marital status, language, religion, political or other opinion, national or social origin, property, birth or other status.

SIETAR was founded in the United States in 1974 by a few dedicated individuals to draw together professionals engaged in various forms of intercultural learning and engagement research and training.

Originally called SITAR, the name was later changed to encompass education and the Society became SIETAR. Its goal was to provide a forum for exchanging ideas about training, theory, and research, and to learn from each other as well as to provide a place where interculturalists could strengthen their bonds with each other. They envisioned an exchange between people in different disciplines and professional activity that would strengthen the theoretical development and practice of  intercultural communication.

The Society rapidly grew beyond the borders of the United States attracting people from around the world who had similar concerns and interests and was named SIETAR International in 1982.

In 1999, it was decided to disband the International organization and create a global network of regional, national and local societies that would focus on enlarging the work of SIETAR within the boundaries of their communities and cultures while linking with each other to ensure an international perspective. Work is in progress to establish the SIETAR Global Council, composed of representatives from established SIETAR organizations, whose objectives include encouraging the development of new SIETAR groups, coordinating and promoting cooperation among existing SIETAR organizations, and working together toward a wider acceptance of the principles and practices of intercultural communication.