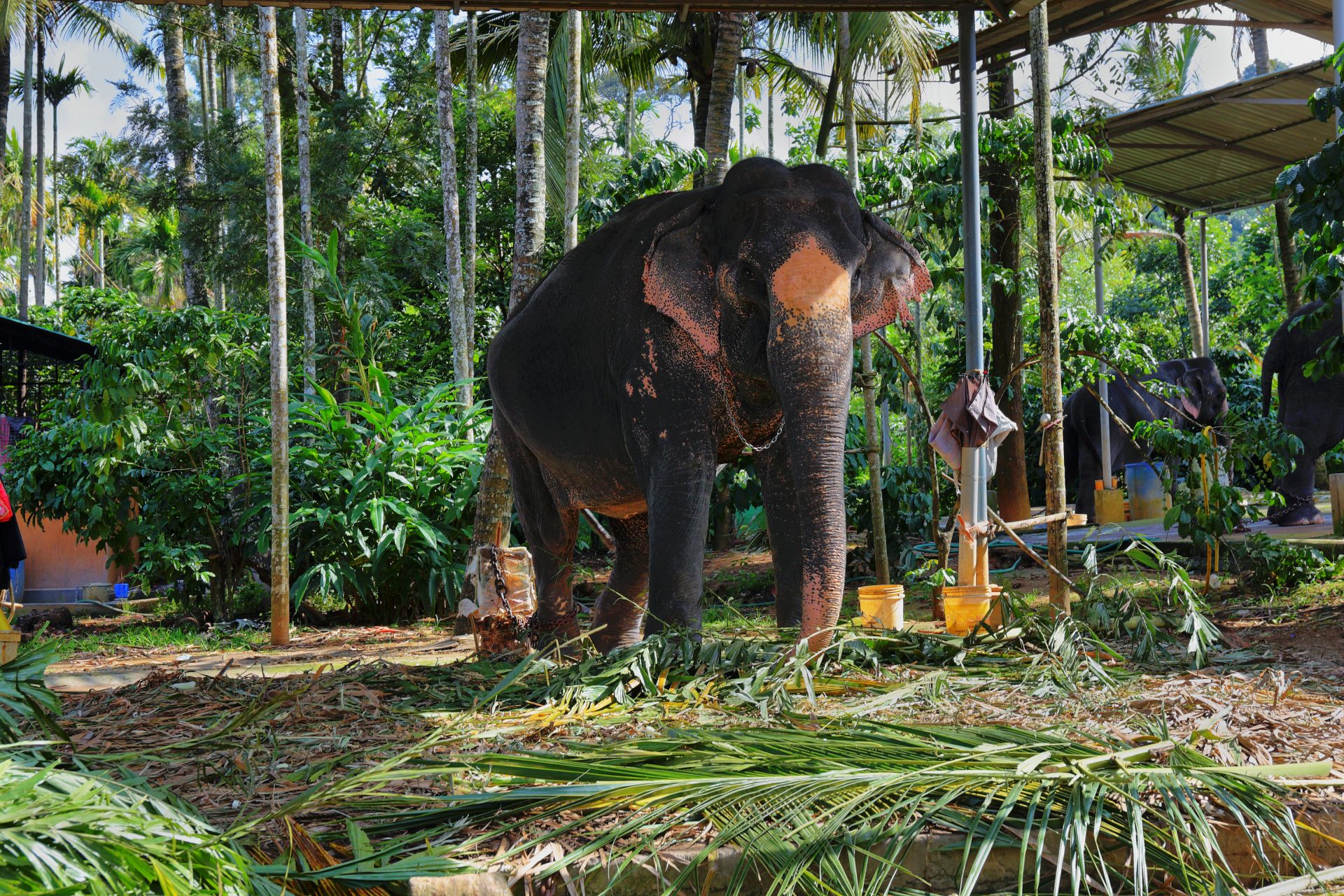 When they ask: you laugh, you frown in concentration, you explain.

When they ask: you are patient, you are understanding, you are  in control of your emotions.

When they ask about hindu but mean hindi and vice versa. When  they ask about The God of Small Things and Salman Rushdie  and Hasan Minhaj. When they ask about Apu and Hadji and Mowgli and reincarnation. When namaste is not just something  you say to your aunts and uncles and grandparents and neighbours and the vegetable seller and the Uber driver but the divine  in me honours the divine in you.

When they ask: you nod, look at the time on your phone and say  oh-is-that-the-time?

When they ask: you answer as a sole entity. Particular. And think about all the stuff

They Don’t Ask About (Among Other Things):

coffee, any religion other than Hinduism, developing world woke ness, any language other than Hindi, Thums Up & Maggi, caste based oppression, the proper way to pronounce Taj Mahal, Sik kim, Andaman & Nicobar Islands, the difference between Hindu and Hindi, what you consider exotic, Ghoul on Netflix, Sairat on  Netflix, Bulbbul on Netflix, how it really feels to live in their country, your opinion on Hip Hop, Dr. B.R. Ambedkar.

Shubhra Shahare is a mental health counsellor from India, currently based in  Nieuw-Vennep in The Netherlands.

← Meeting the (Intercultural) Future Teaching ideas for your classroom →
We use cookies on our website to give you the most relevant experience by remembering your preferences and repeat visits. By clicking “Accept All”, you consent to the use of ALL the cookies. However, you may visit "Cookie Settings" to provide a controlled consent.
Cookie SettingsAccept All
Manage consent