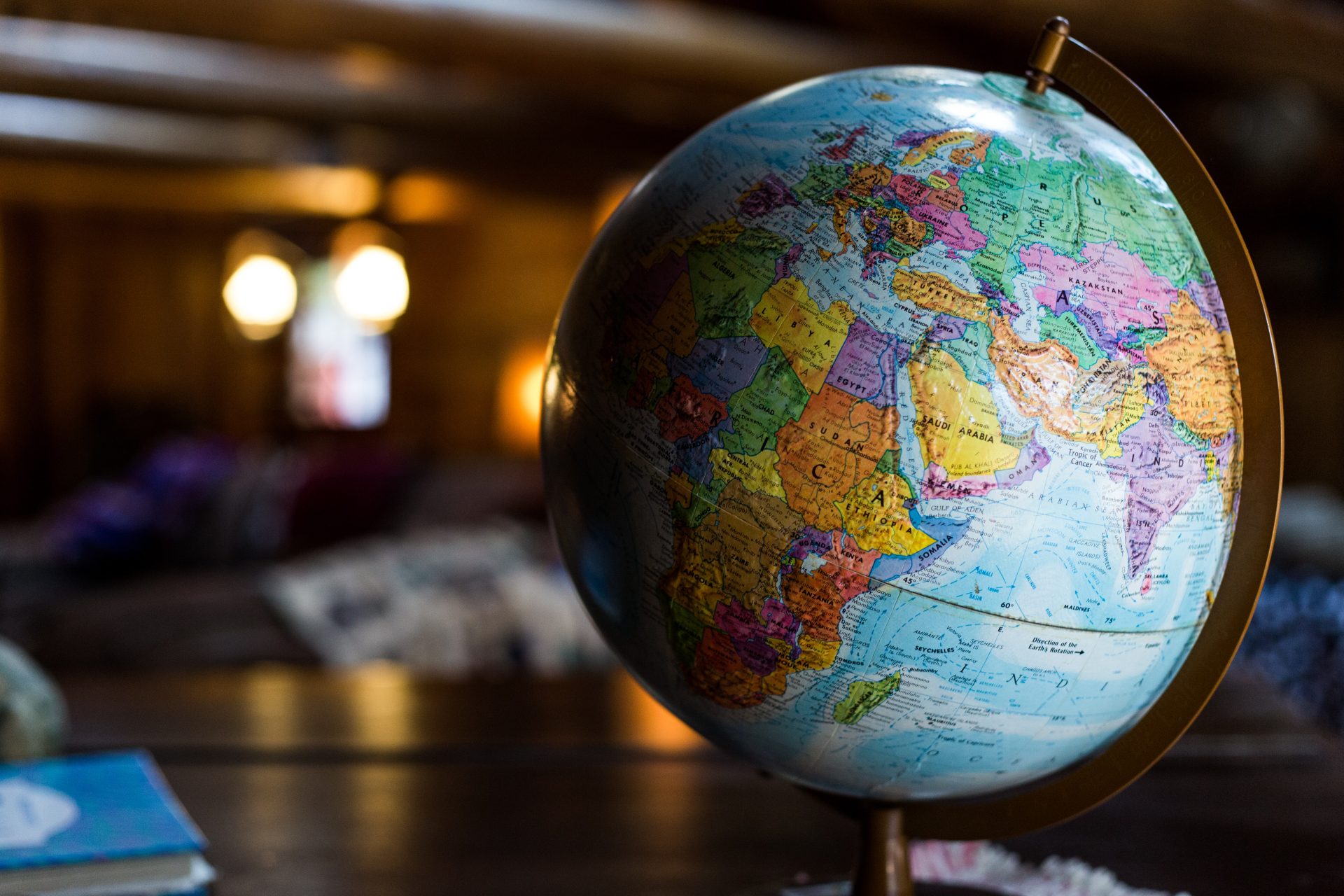 Nevertheless, there is a lack of integration of intercultural research in other fields of study. As a PhD student of Communication and Interculturality, my research focuses on the field of public diplomacy. To keep it simple, we will refer to public diplomacy (PD) as the set of activities and communication that countries exercise to inform, understand, engage, and influence foreign publics with the aim of improving the country’s image. As you can imagine, there is a great deal of intercultural interaction in the public diplomacy world at many different levels. However, I am surprised by the lack of integration of intercultural models that would ease the international relations between governments and people.

First of all, not all PD academics recognize the importance of culture in international relations. For example, Rhoads defended in both Routledge Handbook of Public Diplomacy from 2009 and 2020 that psychological and sociological studies can provide universal patterns of human behaviour much more reliable and effective than intercultural studies. Of course, the influence of sociology and psychology, as well as neuroscience, should be considered when dealing with intercultural relations, although several intercultural studies prove cultural differences to be equally important, such as in Hofstede’s, Trompenaars’, or Meyer’s models, among others.

Secondly, most of the time when academics in the PD field integrate culture in their studies, they do it by classifying it as part of cultural diplomacy, generally a showcase of national cultures around the world without real intercultural interaction (Bu, 1999; Finn, 2003; Brown, 2012; Cull, 2019; Goff, 2020). It is true that some programs under cultural diplomacy do not necessarily stick to one-way communication. Cull defines four core approaches to cultural diplomacy in his book Public Diplomacy: Foundations for Global Engagement in the Digital Age: cultural gift, cultural information, cultural capacity building, and cultural dialogue. The last two approaches do promote intercultural understanding and two-way communication, but its explanation is generalized and does not include any guidelines on how capacity building or dialogue can be conducted across cultures.

Thirdly, the existing literature on cultural differences and intercultural relations nowadays comprises a long list of cultural models and dimensions that differ from country to country (or from cultural unit to cultural unit if we acknowledge the existence of regional cultures as well as transnational ones). To name a few, these models have introduced high-context vs. low-context, individualism vs. collectivism, power distance, universalism vs. particularism, uncertainty avoidance, ascription vs. achievement, and more. Regardless of the large number of cultural dimensions introduced by the existing intercultural models, PD theories integrate only two of these concepts: high-context vs. low-context (the most general dimension) and individualism vs. collectivism. Sevin’s concept of “shared soft power” introduced in his book Public diplomacy and the implementation of foreign policy in the US, Sweden and Turkey and Zaharna’s theory of communication – with individual, relational, and holistic approaches – presented in the latest Routledge Handbook of Public Diplomacy, integrate non-verbal aspects to the process of communication reflecting the consideration of high-context cultures. Both theories also include collectivistic perspectives through the prevalence of group and network communication over the individual. In the research of both PD academics, there is a clear transition from the mainstream Western individualist perspective, shifting to a more non-Western collectivistic perspective in their PD models.

The lack of non-Western perspectives in PD research is widely denounced by academics. However, there is not enough attention to the lack of recognition and application of intercultural differences across studies to adapt the models to different cultural contexts, no matter what country they are writing from. As a very early scholar, I am trying to bring an intercultural lens to the field, but my work alone will not be enough to change the current dynamics. We need more interculturalists researching, practicing, and analysing public diplomacy, while simultaneously acknowledging their own cultural (unconscious) bias, treating the intercultural part of the field with the importance it deserves!

SIETAR Europa’s President, Carla, will provide a session on this topic at the SIETAR Europa Congress in May 2022. The congress will be held in-person in Malta, but it is also possible to join us online. Interested? Please follow this link for more information.

← As interculturalists, is it time to look beyond nations for a deeper understanding? What reindeer and Indigenous perspectives can teach us about climate change →
We use cookies on our website to give you the most relevant experience by remembering your preferences and repeat visits. By clicking “Accept All”, you consent to the use of ALL the cookies. However, you may visit "Cookie Settings" to provide a controlled consent.
Cookie SettingsAccept All
Manage consent