View recordings of over 80 sessions

After purchase you will receive email instructions for accessing recordings.

The intercultural field was born out of the 50s and 60s of the previous century. It was a different time. Large parts of the global south were still colonised or on the verge of becoming independent; working globally was the privilege of a tiny minority of multinational companies headquartered in western Europe and North America; the iron curtain between the USSR and the West was considered inevitable and forever impenetrable; the oppression of women, people of colour and the LGBTQ community was rarely questioned by the un-discriminated.

Much has changed. Lots for the better, some for the worse. The deterioration of our natural environment threatens the well-being of people and peace on earth. Deep and old racist, class- based structures cause violence that dominate the headlines almost daily. Far-right populism is on the rise globally, as fundamental freedoms are declining even in places that were thought to be resilient democracies, in Europe and beyond.

The global pandemic has amplified and clarified many of these systemic issues that were more easily ignored before; it has shown the incredible potential of what humans can achieve, when they work together across and beyond boundaries – it has also shown how we fail when we don’t.

Faced with these awesome challenges, the the question arises whether interculturalism has failed? Has it fulfilled its promise? Has it even promised the right things? Or, to put it bluntly, does interculturalism need to be replaced, reformed or reshaped to match the challenges this world faces? 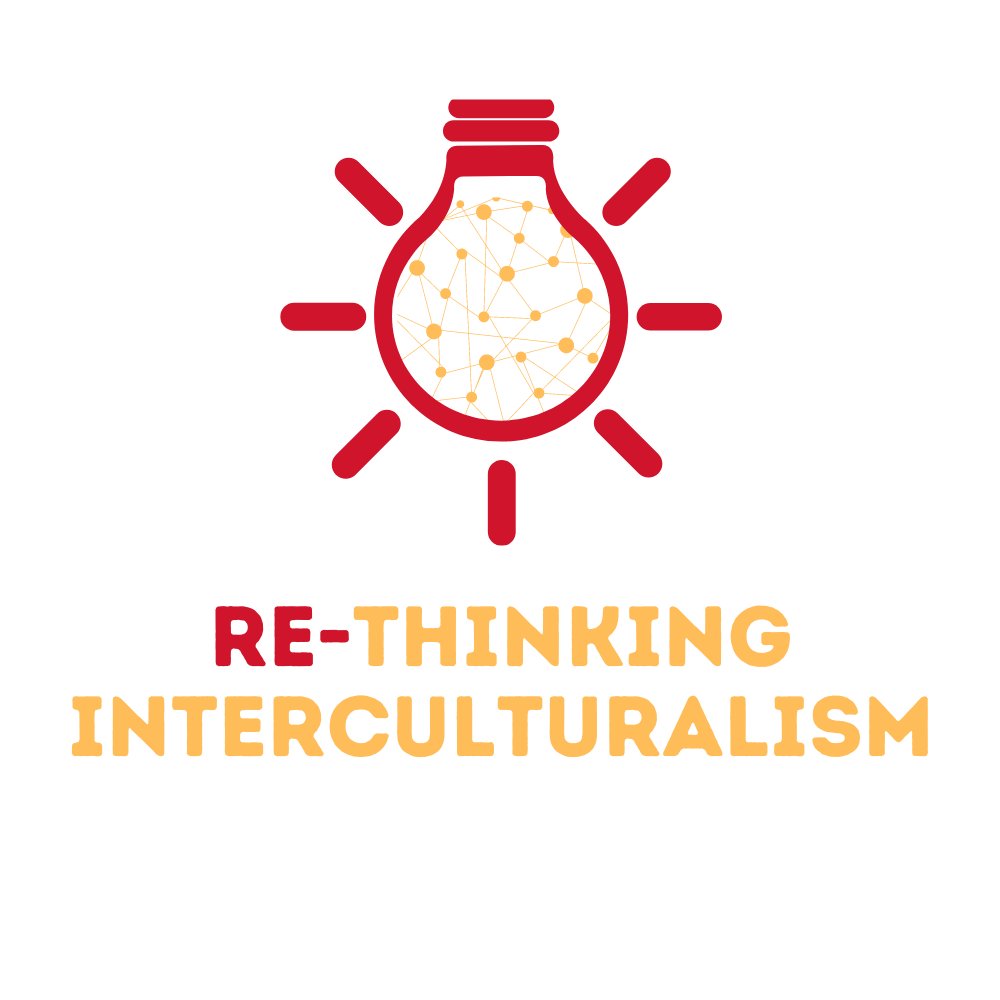 Thanks for your Participation!

Start dreaming about the future.

Because soon,
we’ll begin creating it.

The SIETAR Europa 2022 Congress wants to open the next chapter of Interculturalism.
Join us in Malta or from anywhere else in the world remotely to re-invent the future with new ideas and re-focused urgencies.

set the agenda for years to come 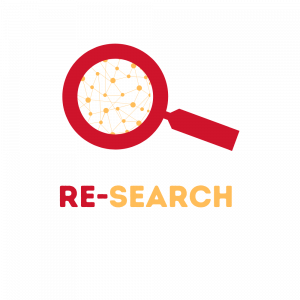 What new insights have emerged in the past year(s) in the scientific community that need to be wider known, discussed in interdisciplinary settings and shared beyond academia? Panels, papers, discussions, the works. For anyone that likes it scientific.

Re-Search in partnership with 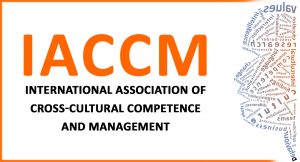 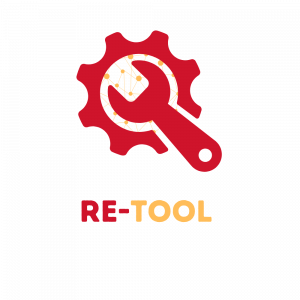 In this area we want to go practical. New tools, methods or approaches that can help trainers, facilitators, coaches and mentors to move the needle, developed by experts and shared with peers. For anyone whose fingers are itching to get moving. 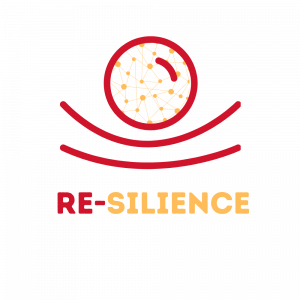 This thematic cluster, is all about thought provoking talks and presentations from within and outside the intercultural field. Stimulating discussions on how the intercultural field needs to intersect with environmental, social, economic and other fields in order to contribute to a thriving world. For anyone that wants the discomfort to be invited to look around outside their comfort zones. 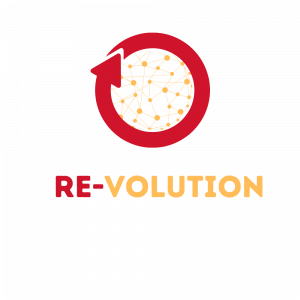 Re-volutionWorkshops that ask who we are, where we are and what we are as a community of interculturalists; and who we should aspire to be. Open ended discussions, deep shared reflections, and critical conversations that are vulnerable, open and caring will help guide our field in the right direction. For anyone who wants to connect, engage and dream up a future worth working towards.