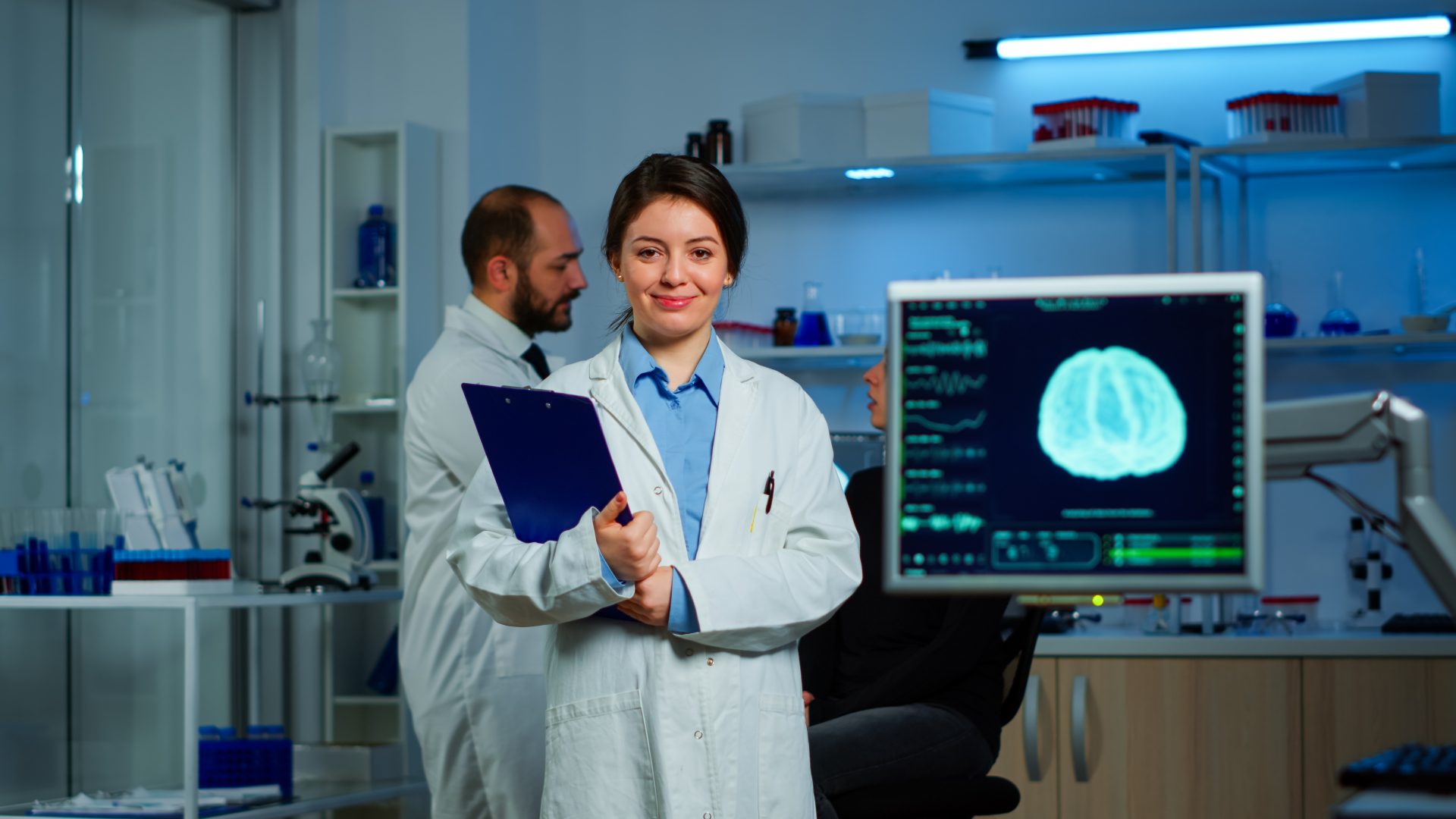 Understanding the nature of unconscious bias, its implications and how to reduce or correct it, is becoming an increasingly popular part of corporate training.

What is unconscious bias?

Numerous studies have documented the far-reaching impact biases can have in the workplace — and there is plenty of scope for more, considering there are over 200 identified cognitive biases! Put simply, unconscious bias is a bias in judgement or behaviour that occurs below our conscious awareness or control. Sometimes referred to as hidden bias or blind spot, it is primarily negatively connoted, which explains why some intercultural professionals prefer to use terms such as ‘frame’ or ‘lens’ rather than talk about ‘bias’.

How does unconscious bias work?

The brain functions like a perceptual lens, filtering incoming stimuli and categorizing it based on experiences, environmental influences and preferences developed over time. The brain’s circuitry follows certain paths and patterns to save on cognitive resources. This is a necessary part of the brain’s evolutionary design – generating frames and filters to ease the intake of information, while retaining key information necessary for survival.

This set of preestablished filters, formed through experience or memories, and most often associated with pleasure or pain (anxiety), essentially influences how each person sees, hears and interprets the environment around them. The brain seeks to use cognitive resources efficiently and relies on previously saved and learned processes, automatically placing individuals and things into ‘categories’.

These processes are so deeply engrained in the unconscious that we are unaware of their influence; with the consequence that they are difficult to access and change. Srini Pillay (2011), for example, suggests that the unconscious part of the brain is responsible for up to 50% of our daily decisions. As soon as a bias is formed, the brain falls back into this pattern of thinking, by which our biases are reinforced and reactivated.

While several studies provide evidence of the discriminatory or unwanted effects of unconscious bias, in the past empirical testing was criticised for providing contradictory results or lacking comprehensive measurements. Recent advances in neuroscience, however, are shedding new light on the cognitive processes of the brain, while neuroimaging is literally shining a light on the parts of the brain responsible for unconscious processing.

Studies using magnetic resonance imagining (MRI), a brain scan showing up our neural wiring, have revealed implicit brain activity triggered by faces or race. Researchers have recently shown how knowledge from our social environment can bias how we perceive each other — not only based on appearance, but also on what we know about a person, for example, in terms of their heterosexuality or homosexuality (Afdile et al. 2019).

Can intercultural professionals apply the findings of neuroscience to their work?

Neuroscience both validates and provides a strong foundation for the work of intercultural professionals. Current findings indicate that unconscious bias affects our interactions, but also shows that neuroplasticity means we can consciously engage with and steer certain processes in the brain.

Intercultural training should focus on helping individuals and organisations understand how the brain works and why unconscious processing happens, examining practices and activities that lead to increased awareness of the different brain states and ways to override them. Intercultural trainers could draw on neuroscience, for example, to discuss the processes taking place in the brain when we interact with people different to ourselves (in-group and out-group dynamics), when we are experiencing stress or conflict, or how our biases affect our thinking and communication, as well as the techniques we can use to engage more consciously in our interactions with others.

Being able to consciously shift brain states helps establish new neuropathways that lead to more open and positive behaviours and communication. Perspective taking exercises can be used to increase empathy, while applying thinking tools to consciously activate the neocortex or ‘higher brain’ can lead to increased cognitive flexibility and more conscious decision-making. As this field of research is still in its infancy, it is advisable to remain cautious of overly enthusiastic and partly unsubstantiated claims.

← Meeting the (Intercultural) Future White is not a colour, is it? Interculturalists and white privilege  →
We use cookies on our website to give you the most relevant experience by remembering your preferences and repeat visits. By clicking “Accept All”, you consent to the use of ALL the cookies. However, you may visit "Cookie Settings" to provide a controlled consent.
Cookie SettingsAccept All
Manage consent