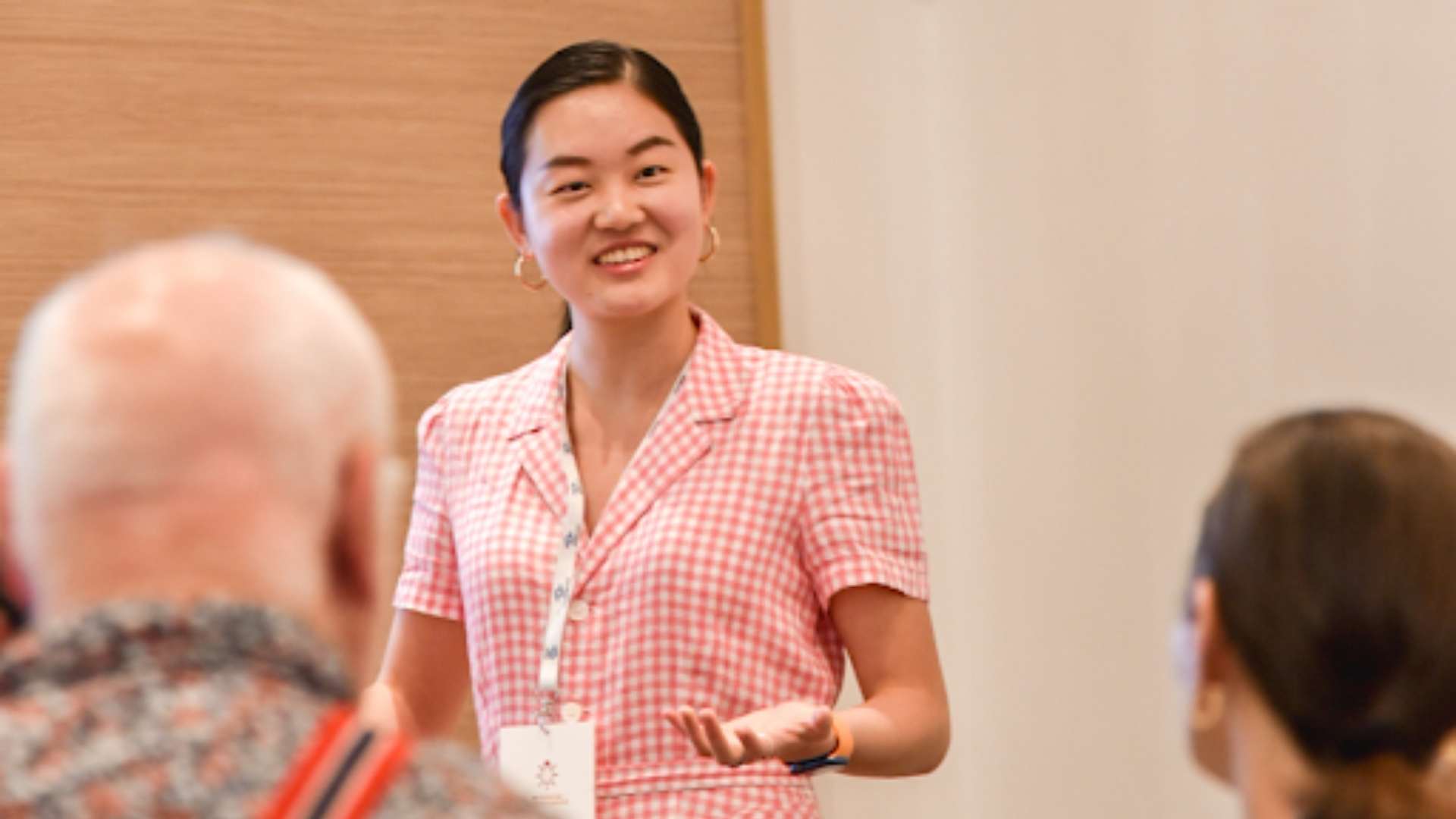 There is an obvious question on most people’s minds when a ‘Third Culture Kid’ is mentioned: “Who or what is it?” Well, “a Third Culture Kid (TCK) is a person who has spent a significant part of his or her developmental years outside the parents’ culture,” according to

Pollock & Van Reken, 1999, says Weirong Li, founder and CEO of Raw Culture, who delivered two sessions at the SIETAR Europa Congress in May, at the University of Malta (‘Third Culture Kids, our untapped intercultural medium!’ and ‘From Root to Fruit’, the latter co-presented with George F. Simons of Diversophy). Such titles tend to attract Third Culture Kids, as do conferences on diversity and intercultural research and consulting in general. But those from a solid identity background should care too, because these curious people are secret weapons up the sleeve of many culturally agile multinationals: see for instance an insightful essay on L’Oreal’s customised TCK career paths in HBR’s 10 Must Reads on Managing Across Cultures.

Weirong says she prefers to take a positive outlook on the skills and capabilities of TCKs, as opposed to research carried out  on challenges and traumas. She approached the topic from the perspective of ‘autoethnography’, which is what it says: studying ourselves with an ethnographer’s keen eye. Evaluating our own identities the way Third Culture Kids see themselves, benefits everyone, because they tend to start off as outsiders. That facilitates what autoethnography is all about: a structured and collective look at ourselves (targeted questions about ourselves among others), with a focus on meaning. The ‘Root to Fruit’ method peels away a person’s onion layers (or rather puts them back, because it starts from the centre) through these principles:

Being a Third Culture Kid myself who works a lot with interculturally exposed non-TCKs, I found a few key thoughts of these two sessions especially valuable. One is that we tend to take our cultural journeys for granted, and thus dismiss the significance of key life events. Discussions featured quite a few widely audible “Oh, yeah!” moments when someone discovered their culturally diverse roots. Another is that as soon as we reflect on our personal journeys, they mutate from lonely hikes into package tours: cultural experiences by definition include other people. Finally, the cultural relativism gained by reflections on a TCK journey, whether done introspectively or collectively, is a great start to innovative solutions to cultural dilemmas. As the speaker suggested, we can swap the certainty of ignorance for the wisdom of doubt.

← Coffee with MG... Diversity and Inclusion with Garima Tyagi, HR business partner leader for Verizon India Touching Touchy Untouchables – Dealing with the Topics that Interculturalists Tend to Avoid →
We use cookies on our website to give you the most relevant experience by remembering your preferences and repeat visits. By clicking “Accept All”, you consent to the use of ALL the cookies. However, you may visit "Cookie Settings" to provide a controlled consent.
Cookie SettingsAccept All
Manage consent