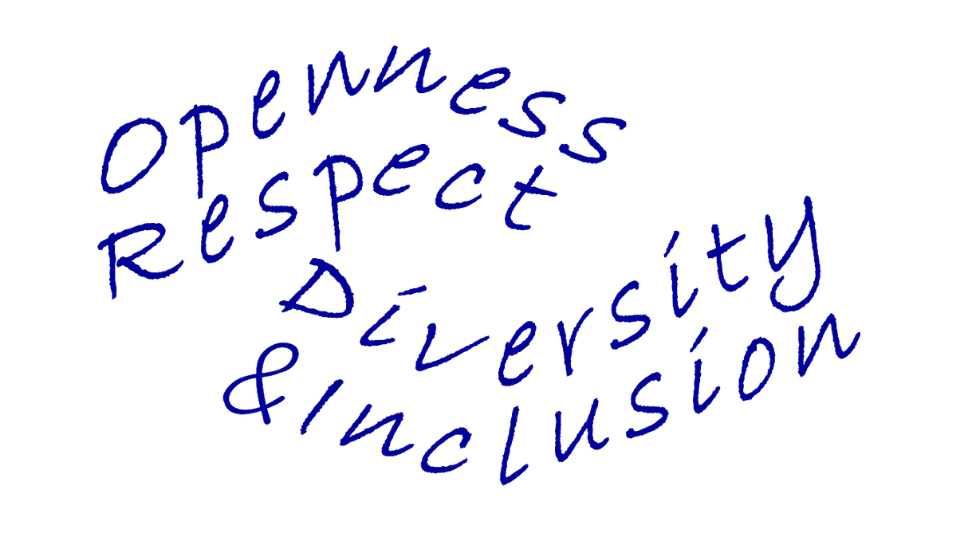 In a recent poll on LinkedIn, I asked if people agreed with the following statement:

Known as the Golden Rule, this is one of the starting points of the intercultural training program my company does. How you answer this question can reveal a lot about your own experience in dealing with cultural differences.

We broke down the LinkedIn responses received from the poll into respondents who have ‘intercultural trainer’ in their profile, compared to mainstream business people and those with a primarily academic role. These were the results in percentage terms:

While interculturalists disagree more, most respondents agree with the statement, although there are significant differences across the three groups. And what’s wrong with that? Most major religions include a variation on this worldview.  Treating others as we would like to be treated has become an unconscious reflex. And no, I would not like to be tortured or killed and therefore probably wouldn’t wish this fate on others.

But there is an insidious assumption behind this statement – so readily accepted by the majority – of similarity…other people are like me, so what is good for me must be good for them.

There is a belief that successful relationships with others – especially with culturally diverse others – requires me to ‘put myself in their shoes’. But if we reflect a moment, it’s still me in their shoes. I’ve just relocated myself geographically. I’m having an experience of the world from the perspective of ‘me in your shoes’. It’s essentially a colonization of others. I have not left myself behind to experience the world through another perspective.

To give a trivial example, as a British person I may fail to feel the ‘rightness’ of why a cappuccino should not be ordered after 11.30 in the morning, claimed by many Italians, instead I think my Italian host is taking a fundamentalist stance as I assertively order my cappuccino after dinner in that hilltop medieval town in Tuscany – and get defensive. The video on the top of the next page illustrates what Milton J. Bennett, in Korn Ferry’s The Inclusion Paradox, has called The Cappuccino Effect…

The Golden Rule of treating others as we would like to be treated works well when we surround ourselves with people similar to ourselves. The real issue behind projected similarity as a default is much more serious than arguing about whether we should drink cappuccinos after 11.30. It’s about the extent to which organizations are enhancing or compromising the potential of their diverse workforce – turning their access to cultural diversity into a business asset. It’s also about our very survival as a species. These are big claims. To use an irritating piece of business jargon, let’s ‘unpack them’.

Over the last two years I have been working with Milton Bennet, who coined the term the ‘Platinum Rule’. In contrast to the Golden Rule of treating others the way you’d like to be treated, the Platinum Rule suggests we treat people as they would want to be treated.

Milton’s highly consolidated Developmental Model of Intercultural Sensitivity shows the 6 stages that we as individuals, and collectively as organizations, go through as we develop an increasingly sophisticated and nuanced experience of culturally different ‘others’. The Golden Rule sits firmly in the 3rd Minimization stage which is still firmly but insidiously ethnocentric (my way of doing things is the way of doing things – or at least the right way of doing things among others on offer).

Just bear with me for a moment. Minimization is about focusing on similarities. It’s based on the assumption that our own experiences are shared by others and that there are some universal values and beliefs that transcend cultural boundaries. While allowing positive tolerance to superficial differences by concentrating on the larger things that unite us — “we are all children of God”, Sting singing “The Russians love their children too”, “we are all here to increase shareholder value”, Minimization is insidious in that the dominant culture uses the implicit compass of its own beliefs to set the direction of universal truth to which we are all expected to adhere. In plain words, we are all the same, but we need to be the same in the way we (the headquarters, the most powerful country) define it.

As Milton says, Minimization is a good place to get to, but a bad place to stop. We need to move across a threshold to ethnorelativism (my way is one way) and accept that others are as equally complex as we are, but in a very different (sometimes opposite) way. We then need to learn how to adapt to their way of experiencing the world differently (for example, how does it actually feel to believe ‘coherently’ that it’s appropriate to drink cappuccino only before 11.30!). Then, as we become practiced in moving in and out of different worldviews, we can act as a mediator to integrate their  way with my way, while maintaining our ethical principles not  out of ignorance (Denial), fear (Defense) or ethnocentric absolutes (Minimization), but out of a commitment to choices  from the many available in any given context (Integration).

Further support for the risks of projected similarity comes from the work of Daniel Ofman and his Core Quadrant. Ofman shows us that we tend to have an allergic reaction to the positive opposite of our own authentic qualities. If we are naturally focused and decisive, under pressure and in the presence of our positive opposite (someone with qualities of openness and exploratory), we may occasionally succumb to the excess of decisiveness, which may be narrow-mindedness and impatience.

As Daniel Ofman points out, the rational attractiveness of our positive opposite is less dominant than the emotional loathing for our allergy (too much of our positive opposite). So, open ness is seen as wishy-washiness and exploratory is seen as time wasting. If we ask a focused and decisive person to apply the Golden Rule to an open and exploratory colleague, they will have a tough time seeing the world through the other’s perspective as the allergy ‘threat’ in the more primitive part of our primate brain takes over. We literally become mindless. That’s why we tend to have friends around us who share our own qualities and to which it is easier to apply the Golden Rule. The exception here, in the majority of cases, is the person we choose as our life partner. They tend to have qualities which are the positive opposite of our own (the motives behind this ‘special case’ of selection for difference is up to you to consider).

When we collaborate with people who have been brought up with a very different worldview, there is a much higher probability of having to deal with our positive opposites. To avoid an allergic response in the process of global collaboration, we need a more ‘advanced’ process of looking for difference until similarity has been proven (to précis Nancy Adler). The Platinum Rule provides us with that mindful window between stimulus and response and sits clearly within the ethnorelative side of the DMIS. It presumes difference and the need for (mutual) adaptation to different worldviews, and that requires conscious effort.

This road is undoubtedly harder work. Looking around me I see increased polarization when talking about cultural diversity and a retreat into comforting Defense and the simplistic stereotypes of us and them. Setting fire to people’s primal instincts in seeing ‘otherness’ as a threat runs contrary to what is needed for the survival of the species. Dealing with the bigger global issues of pandemics and climate change require us to collaborate across cultures. And this means going beyond the treatment of others as we would like to be treated.

David Trickey is a senior partner and co-founder of TCO International.

He can be reached at: d.trickey@tco-international.com

← Caste - The Origins of our Discontents  We are all anti-racist, but — how do we teach this in our classroom? →
We use cookies on our website to give you the most relevant experience by remembering your preferences and repeat visits. By clicking “Accept All”, you consent to the use of ALL the cookies. However, you may visit "Cookie Settings" to provide a controlled consent.
Cookie SettingsAccept All
Manage consent