My first experiences with Online Teaching 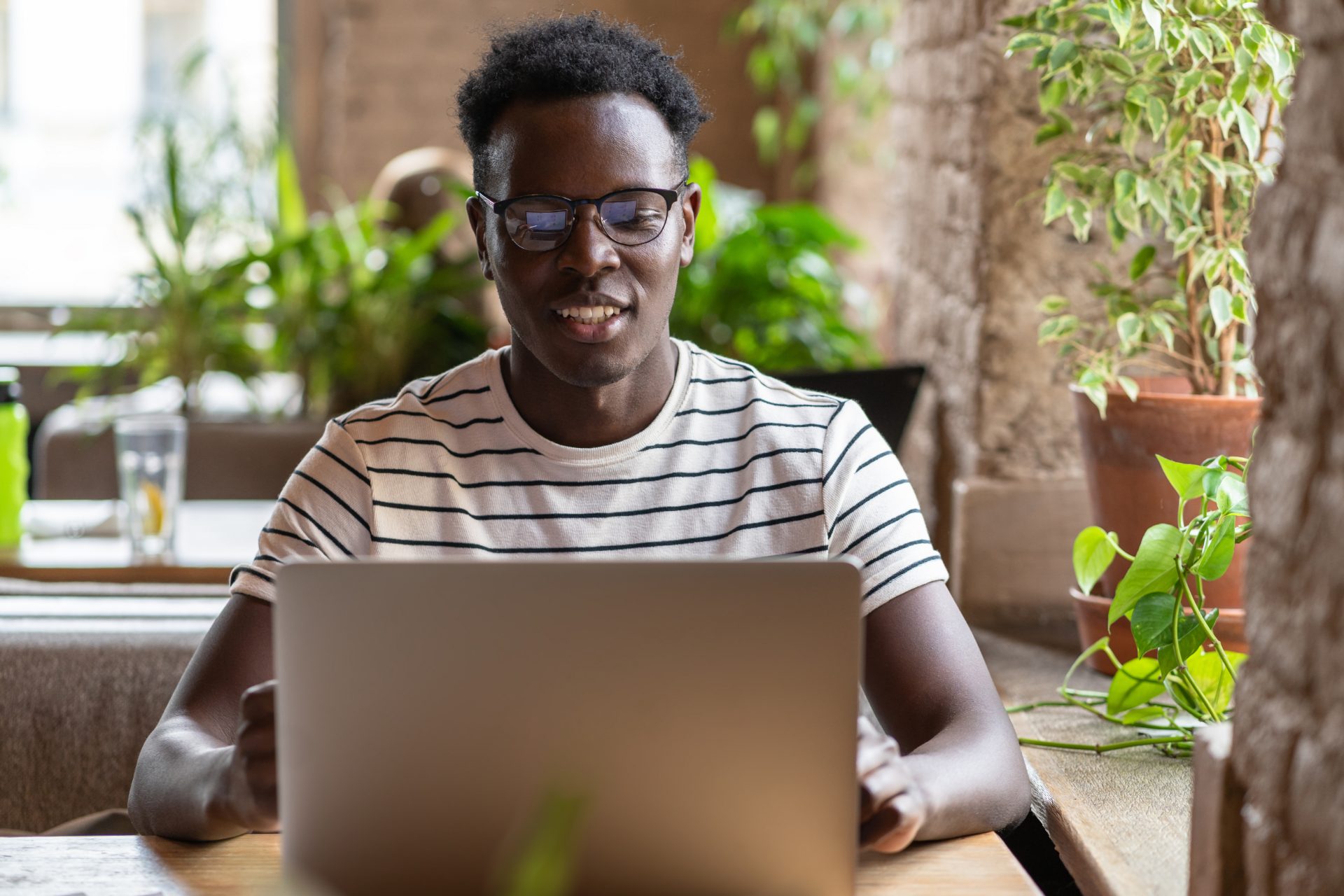 My first experiences with Online Teaching

Before the Covid-19 pandemic broke out last March, I, like most facilitators, had little experience with online teaching. This is not to say we haven’t been indirectly ex posed to its potential — all of us have experienced online conversations or meetings with colleagues, using Skype or now, Zoom. These are nice mediums for communication, a step up from e-mail. But I never gave serious thought to using them for teaching.

The pandemic turned everything upside down. Suddenly, my company clients informed me that one-to-one trainings would be done online with either the MS Teams or Zoom platforms. Because these communication tools were in many ways like Skype, I quickly learned the ins and outs for a simple intervention. And after several one-day trainings, I found that these platforms worked almost as well as in-person teaching. A pleasant surprise for me.

But would you have the same result with an intensive, block course for university students? I’d been teaching a class, entitled “Intercultural Communications: U.S.A. and Germany” at the Karlsruhe Institut für Technologie. This was a three-day seminar, spread over two weekends with about 15 students.

When the lockdown began in Germany, I was told that I’d have to conduct it online and had three weeks to make the transition. I was thinking, “How will I keep the students’ interest for three days?” This was a completely different ball game compared to a one-day course for one or two people. Nonetheless, I decided to take up the challenge. It was a good way to keep up with new technology and a chance to see teaching with fresh new eyes.

The institute offered a two-hour virtual training for the MS Teams platform. It was a speedy introduction and, as one can imagine, the outcome was less than satisfactory. Additionally, there were too many lecturers (60) listening in, so no one could acquire any real skills for working in a virtual classroom.

I realized I’d have to learn on my own. Fortunately, my daughter had just received online training for Zoom at her school and I ended up receiving five 30-minute private lessons from her and was able to reach some sort of technical mastery. Zoom was now my preferred platform.

That was just one part of the challenge; there was also the content aspect. As I had never “performed virtually” in front of a group, I was afraid that I might be boring, which in my mind would make the course a complete fiasco. It was then I began to re-think the meaning of teaching in virtual terms. It was sort of like becoming a “stranger” in my own classroom, examining and reflecting on my teaching strategies as if it were the first time.

Communicating virtually meant developing a new form of empathy — what’s it like for a student to sit in front of a computer and listen to a lecturer? I found myself reviewing and rewriting group exercises and role-playing, adapting them to Zoom’s innovative “breakout room”. It allows teachers to send students into separate virtual rooms to work on tasks together.

One exercise I transformed was “Building a Tower with Spaghetti and Marshmallows”. I’ve used it over the years as an effective (and humorous) way for students to understand the importance of intercultural sensitivity — students receive different cultural roles and then negotiate within the group on how to build a tower. Obviously, spaghetti and marshmallows couldn’t be used in a virtual setting.

But Zoom has a “whiteboard” feature which permits people to write or draw their ideas. I instructed each group to think out and draw a futuristic tower for the university. Although it didn’t have the same effect as handling spaghetti and marshmallows, the cross-cultural discussions and crazy designs generated lots of laughter and interest. More importantly, people experienced what it was like to work in a multicultural group.

Another task that worked well with the breakout room was international negotiations. I split the class up into two groups — American and German — and each received a cultural briefing, then designated one person to be the negotiator. The ensuing exchange played out extremely well…better than I’d expected.

At the end of the seminar, I asked the students to write about what they learned in terms of intercultural competence. The commentary was overwhelmingly positive — nobody had been bored and they were highly satisfied with the class, compared to their other on-line courses. This may be due to the fact that most of their courses are in engineering, a line of study that is not easy to humanize in the classroom.

Despite these initial positive experiences, I still have lingering doubts on whether this form of instruction is the future. In my mind, effective teaching is carried out via the Socratic method, a form of argumentative dialogue between teacher and students designed to stimulate critical thinking. Even more importantly, we all have a yearning to be inspired by someone. Personal contact with teachers plays an inordinate role in inspiring individual intellectual development.

The computer screen is no substitute for genuine human contact. We should never forget that. 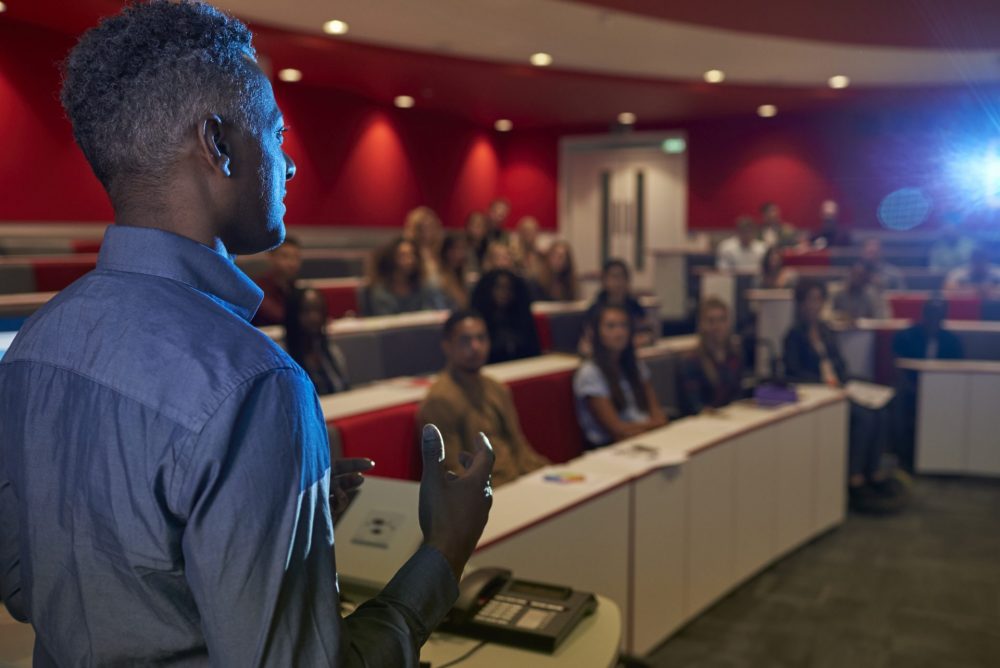 Preventing Radical Fundamentalism →
We use cookies on our website to give you the most relevant experience by remembering your preferences and repeat visits. By clicking “Accept All”, you consent to the use of ALL the cookies. However, you may visit "Cookie Settings" to provide a controlled consent.
Cookie SettingsAccept All
Manage consent