Culturally rich on the road 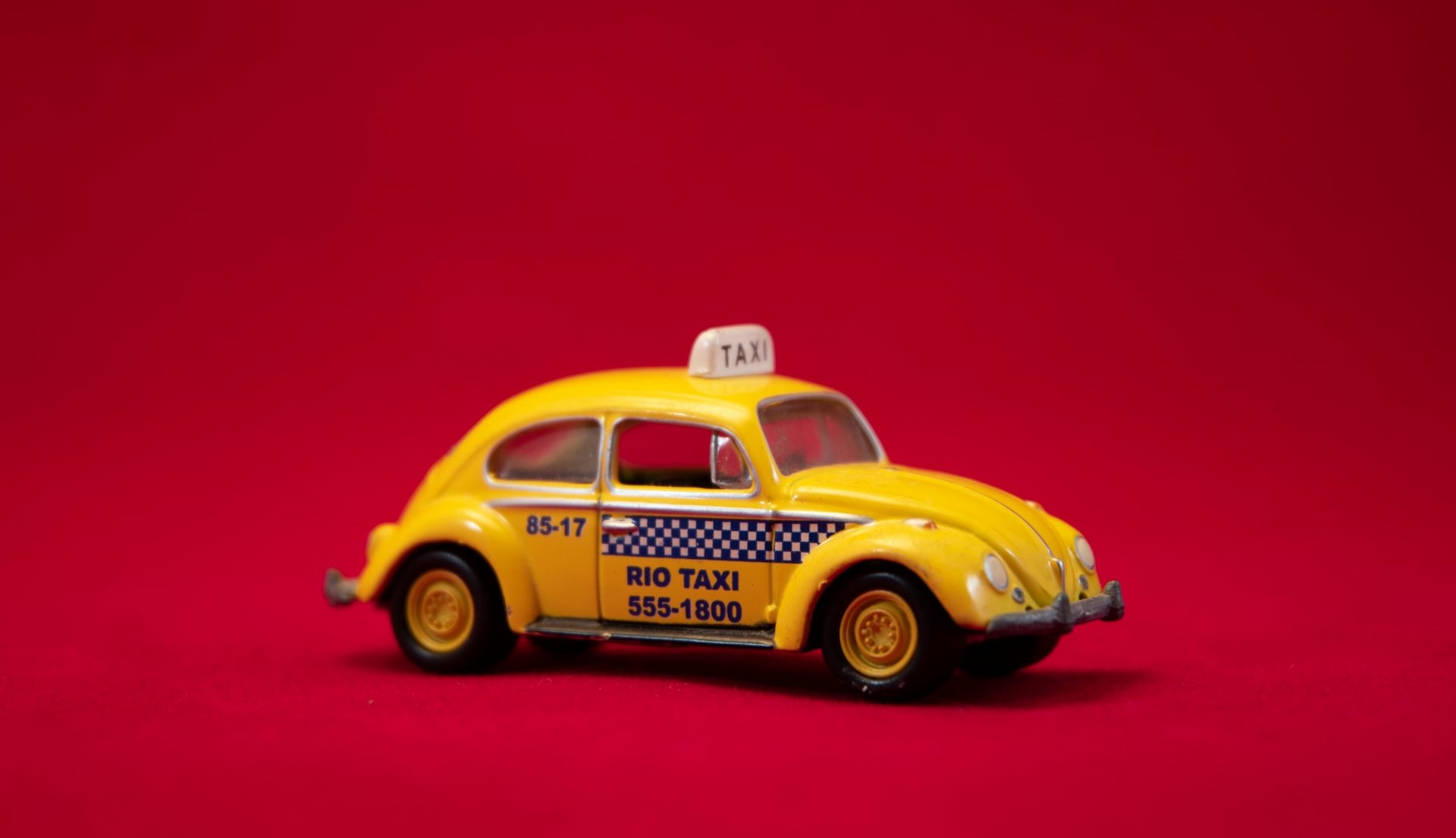 They talk, I listen. I talk, they listen. But most times, they talk and I am content to listen.

My taxi rides in Hamburg (Germany) became a rich oasis of intercultural exchange for more than ten years. A majority of taxi drivers seem to be far flung from their lands of origin like seeds scattered with the winds of destiny with best laid plans unravelled. Their eyes light up and a spark seems to be lit the moment they realize that my roots are also not German. Then starts the flow without prompting . They pour out their life stories, from childhood to marriage to being parents and the great move in between to Germany. At some points I realize their education, knowledge and world awareness is startling. I had the opportunity to meet quite a few who are widely travelled. One German taxi driver had travelled the length and breadth of India, my country of origin. He spoke excellent English (which already came as a surprise to me) with almost a British accent and advised me on some great Indian authors to look out for. He spoke at length about Indian politics and his knowledge of the current Indian government stumped me. He arrived on more than one occasion, when I dialled 211211, the taxi service which I am registered with, as a regular customer.

“I recognized your address, Frau Gupta”, he would say with twinkling eyes.

“Gives me a chance to practise English”, he said as an excuse before launching forth on the latest book he`d read.

From Russia, Afghanistan, Iran, Africa, Romania―the life stories of some of these wonderful and interesting people have a common thread with mine. We are foreigners who have adopted this land as ours. Our reasons may differ, but a bit of the trajectory is similar.

One taxi driver took me aback in surprise when he thanked me for the interesting ride. I gather, he travelled on a bit lighter in the heart. Another one had tears in his eyes last week while he regaled me with his journey of the last thirty years between Germany, the UK, Africa and the US. He continued talking for a long time after our ride had ended at my residence. The car had stopped and so had the meter. In between the flow of emotional words he had seamlessly done the money transaction. I sat in the back seat loath to interrupt the emotional flow. When he finished, he actually blessed me as I slid out of the seat and shut the door.

Another one, a native German, in his attempt to rejuvenate and achieve nirvana, shared with me his decision to move to Sri Lanka to a meditation house which he already visited a few times.

“I will be retired by then and can live well on my pension there. One does not need much to be whole and happy”, he philosophized.

Yet another gave me a tip to keep my elegance intact with a bit of high heels while travelling.

“Many of my female passengers swap their shoes for high heels in my taxi before a meeting because it is easier to travel on trains with sports shoes or flats”. There spoke a wise man with a lot of experience!

Some years ago, one advised me to get a lawyer when he realized that I was taking a taxi ride to a doctor for a dog bite.

“Dogs are not allowed without a leash on the road in Hamburg”, he shared.

And most drivers chuckle and oblige when I get into their taxis and make the request “can we fly please?” in order to beat the city traffic thus finding more sinews in the road map of Hamburg while trying to keep appointments at the German punctual level!

In the end, most of my taxi rides leave me richer after each ride. A human connection without judgement and a shared narrative, even if just a snippet, is what unites us as human beings inhabiting the same earth. All like tiny molecules on trajectories which bind or collide when they intersect… a culturally rich intersection, for what is culture but an amalgamation of background, education, values, genes and habits.

← Culturalism: the elephant in the room? What is the role of interculturalists in the fight against climate change? →
We use cookies on our website to give you the most relevant experience by remembering your preferences and repeat visits. By clicking “Accept All”, you consent to the use of ALL the cookies. However, you may visit "Cookie Settings" to provide a controlled consent.
Cookie SettingsAccept All
Manage consent