Culturalism: the elephant in the room? 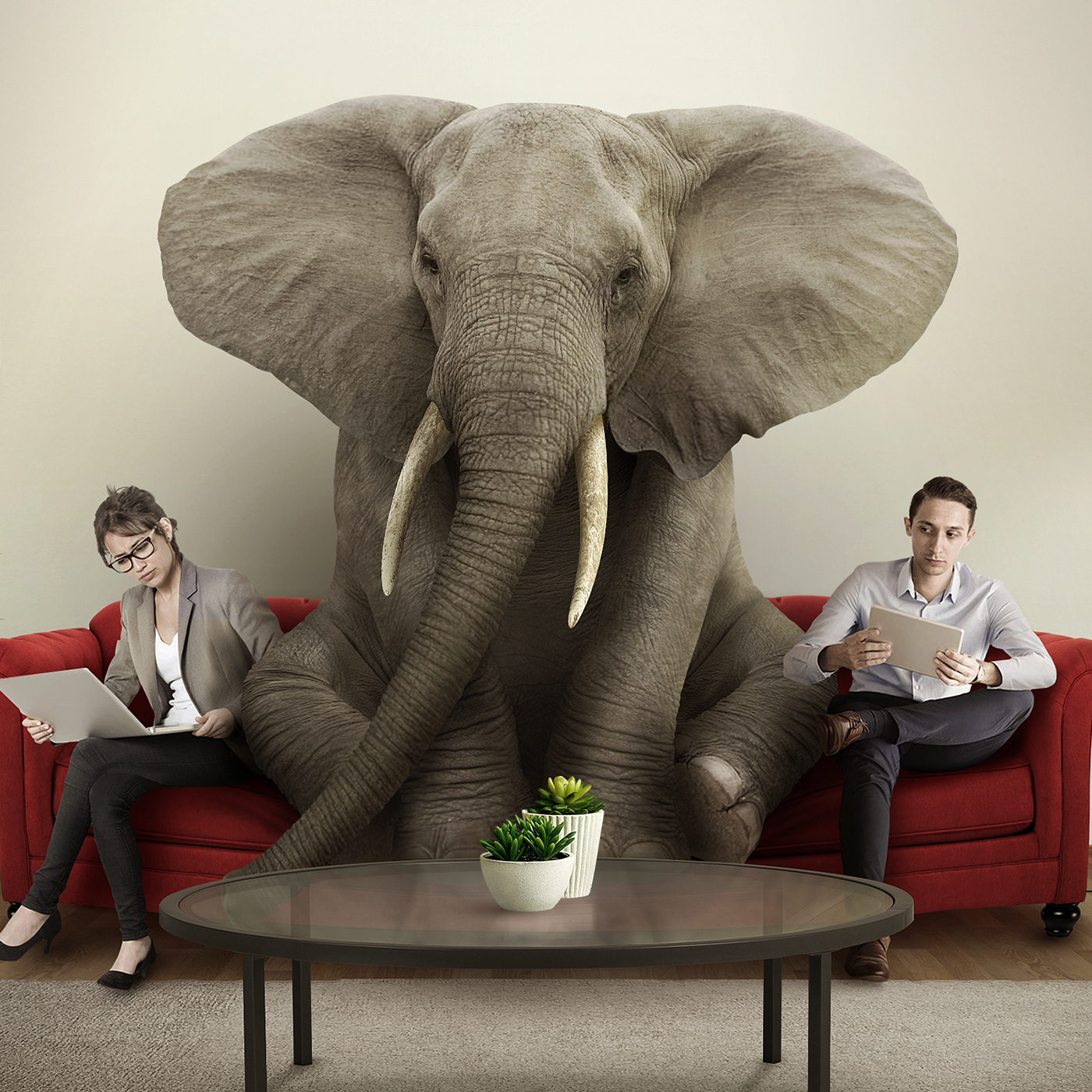 Culturalism: the elephant in the room?

In his article “Meeting the Intercultural Future”, Milton Bennett made an eloquent and passionate appeal to the intercultural community to take responsibility for the kind of future they are calling into life through their work. In order to build a more inclusive and equitable (global) society, I think the current time demands us to reflect on the pitfalls that come with using our main tool: culture. As we enter a new phase in the discussions of culture and interculturality with special attention for issues of power and privilege, I believe we need to acknowledge that in the current age, a singular focus on culture and cultural difference comes with a price. We can call this price ‘culturalism’: the phenomenon where people’s behaviour and experience is understood exclusively through the prism of culture (especially when culture is related only to nationality, ethnicity and religion).

When Edward Hall founded the field of intercultural communication in the 1950s, the context for most intercultural encounters looked profoundly different than it does today. At the Foreign Service Institute where he developed his theories, Hall trained diplomats in preparation of their posting in other countries, where they faced the challenge of adaptation to those societies. For decades, many theories of intercultural communication took this context as an (implicit) starting point.  Building on the work of anthropologists like Franz Boas, they enabled and encouraged us to ‘culturalize’: to see social reality through a cultural lens and understand ourselves as cultural beings with a culturally constructed worldview that distinguished us from others. In a time where most were oblivious to the impact of culture beyond art and architecture, this was a very timely and necessary insight.

Fast forward to the present where the context for what we call intercultural encounters has quite drastically changed. We now live in a globalized world where migration flows created ‘superdiverse’ societies, with a multitude of different ethnic communities that within themselves host different generations, socio-economic positions and lifestyles. Multinational companies often employ people from dozens of nationalities, whom have often lived in different countries and continents.  And the internet has created a state of ‘hyperconnectivity’ that makes it possible to get or stay in touch with people and developments across the globe. This means that the focus of intercultural competence and development is not necessarily to adapt to another context, but rather to successfully communicate and interact across a myriad of differences in often changing settings.

Instead of a focus on understanding culture as such, this creates a need to understand the dynamics of intercultural interactions. With all the conceptual discussions on culture of late, many seem to agree that culture is a very complex, fuzzy and changeable entity, with ambiguous predictive power on the level of individuals. But in addition, it is important that we recognize that no matter how far we stretch the concept, there can be factors at play in interactions that are not covered by ‘culture’. When we stop focusing exclusively on culture as such, and focus instead on interactions between people from different cultural (in practice often: ethnic, national or religious) groups, this opens up the space to recognize that culture is only one possible factor among other factors in those interactions.

Whereas cultural knowledge and cultural awareness can still be helpful to decentralize one’s own worldview and counteract ethnocentrism, an exclusive and all-encompassing focus on culture to understand others can lead to several problems:

To avoid the pitfalls of culturalism, our focus should be on the meeting not of cultures, but of people. This does not mean a regression into what Milton Bennett calls the ‘minimization phase’ of intercultural sensitivity, where human similarity alone is rendered sufficient for effective communication. But instead of portraying intercultural interactions as something extremely particular, we should emphasize how interculturality has become a characteristic of a very high proportion of interactions (although in different ways and degrees). Our contribution is then perhaps no longer making people aware of culture as such, but to make their understanding of culture more sophisticated, complex, and contextual- as well as able to recognize that not everything is about culture. This means that aside from an understanding of culture, it is helpful to learn how aspects of language (command), psychology (in out groups, bias, identity), sociology (regarding e.g. migration and inequality), (geo)politics and interethnic and international relations impact interactions.

In addition to Milton Bennett’s call to recognize our own agency as interculturalists in shaping possible futures regarding interculturality, we can consider to have the same obligation towards our trainees, readers and students. A culturalistic approach runs the risk of painting a deterministic picture of people’s cultural identities and encompassing ideas, habits, positions and conflicts. Instead, we can encourage people to recognize their own agency, on whatever level, to imagine, negotiate and exchange their cultures and identities in ways that lead to more inclusive and compassionate outcomes.

Arjan Verdooren is a lecturer in communication at the University of Gothenburg, an intercultural trainer and the co-author (with Edwin Hoffman) of ‘Diversity Competence. Cultures Don’t Meet, People Do.’

Wellman, B. (2001). Physical Place and Cyber Place: The Rise of Networked Individualism. International Journal of Urban and Regional Research 25 (2): 227-252.

← White is not a colour, is it? Interculturalists and white privilege  Culturally rich on the road →
We use cookies on our website to give you the most relevant experience by remembering your preferences and repeat visits. By clicking “Accept All”, you consent to the use of ALL the cookies. However, you may visit "Cookie Settings" to provide a controlled consent.
Cookie SettingsAccept All
Manage consent